Fraud in Science: the Bigger Picture 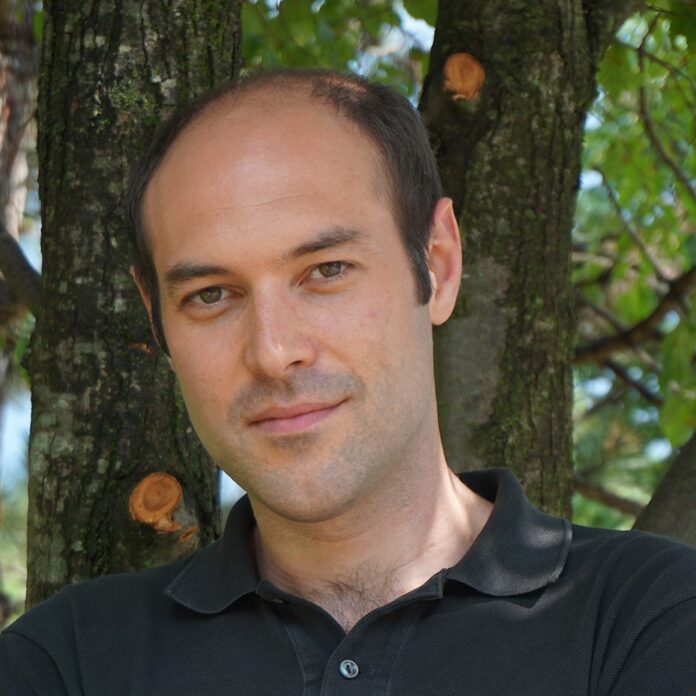 Cases of fraud within published scientific research are on the rise, with several recent cases involving the falsification of images. The legal system must ensure it has the knowledge and processes in place to handle such cases

The romantic view of science depicts it as an objective fact-based discipline in which hypotheses are put forward and either proven or rejected. Such a view does not allow for any “shades of grey”, or acts of duplicity amongst its practitioners.

Yet, in reality, we all know science is not divorced from its surroundings. Scientists are subjected to exactly the same pressures and temptations that drive people to commit fraud in all manner of environments and for various reasons. Sometimes the motivation is commercial; perhaps to obtain a research grant or to enhance the profile of the institution and attract more applications. In others it might be professional; to get published in a prestigious Journal or simply to save face after an experiment has failed to deliver the desired results.

Regardless of the justification, when these actions have legal consequences it is important to have the tools to detect when such fraud occurs. And more importantly to have the ability to scientifically prove this in a court of law. After all, while the majority of cases end to begin life as internal disciplinary matters, there are plenty of scenarios in which they can become a legal matter and even a serious criminal offence. For example, when research fraud has been deployed to fraudulently obtain millions in research funding. Or when a researcher needs to protect their own reputation and defend themselves against accusations that could have a long-term impact upon their career.

A number of methods already exist within the scientific community to maintain standards and ensure accuracy in published research.  For example, the process of peer review is well-established as a means of subjecting new research to the scrutiny of other experts in the field. Plagiarism software is also routinely deployed as a means of identifying whether scientific research is original.

However, the images used within published scientific research rarely undergo equivalent checks into their authenticity.  This is a real problem as the ability for a human being to detect a falsified image with the naked eye is very low. If we are told a story and then shown an image that backs it up then we are strongly conditioned to believe what our eyes are telling us. This mentality runs so deep that it is even reflected in the language. How many times have we heard somebody say “seeing is believing” or “the camera never lies” without questioning the validity of such statements? These assumptions are no longer valid in a world where every one of us has the means to falsify an image on our PC or smartphone.  Adobe Photoshop was first launched over 25 years ago, so it’s not exactly a new phenomenon that we’re dealing with.

Given the lack of checks and low likelihood of getting caught there is growing evidence that the falsification of images is prevalent within published scientific research. A number of cases that have come to light within the past year stand testament to this. For example, in June the Leibniz Association reprimanded the research group of Karl Lenhard Rudolph after identifying eight high-impact papers that contained manipulated images.  His institute is now banned from receiving Leibniz funding for three years.

Meanwhile, in Italy, an investigation remains on-going into whether the prominent cancer research scientist Alfredo Fusco hired a photo studio to manipulate images that appeared in dozens of published papers. The public prosecutor has already stated “it is clear that some images have been manipulated” and is currently deciding whether or not to press criminal charges. Finally, in an alarming statistic that demonstrates just how widespread the problem really is, the EMBO Journal – one of the few to routinely submit images to a process of authentication – has told Nature it finds evidence of image manipulation in 20% of papers accepted for publication.

When Cases go to Court

Those of you who have tried a case in court will likely be familiar with the “CSI effect’; the phenomenon whereby individuals have unrealistic expectations of forensic evidence to conclusively prove a person’s innocence or guilt, based on what they have seen in film and television. The speed, ease and certainty with which investigators can conduct a forensic analysis in dramatised shows such as CSI Miami, Dexter or Person of Interest certainly makes good television.  However, it does not reflect the real-world reality of the diligent scientific process that goes on behind the scenes to reach such conclusions.

This is particularly true of cases involving image manipulation where we may never have access to the original files and where it may not be possible to show conclusively what changes have been made. It raises a number of important issues for both the defence and the prosecution. In particular, the need for legal professionals to have the tools required not only to prove image manipulation but also to interpret it and present it in the courtroom to non-experts in a format that is verifiable, clear and understandable.

Considerations for the Prosecution

As all good solicitors know it is almost impossible to prove a negative, which in the case of an image manipulation trial means trying to guarantee the authenticity of an image. The onus is therefore on the prosecution to find traces of manipulation and to present compelling evidence of deliberate falsification. Many tools claim to be able to assist with this. For example, by answering questions such as whether the image is ‘original’, by revealing whether the metadata shows it has been processed with photo editing software, or flagging inconsistencies in the image. However, this is of little value in a court of law if the process lacks transparency and if the expert witness called cannot show their working. The concept of voir dire comes into play here as, if you can’t independently substantiate the truth or admissibility of your evidence, why should the judge take it seriously? This is why when developing our own software we follow the scientific method, ensuring anybody could carry out the same process and obtain the same results.

Considerations for the Defence

Sadly, most research fraud cases that become a matter for the courts will have already gone through a publicised internal disciplinary process which has damaged – possibly even ruined – the reputation of the researcher or institution involved. However, everybody has the right to a fair trial and many such internal investigations are deeply flawed. Without access to the appropriate tools it is far safer for institutions and publishers to err on the side of caution and block anything for publication that contains red flags or anomalies. In such cases, multimedia forensic tools offer a means of assessing whether or not the person even has a case to answer and dispute whether or not the images in question should even be admissible as evidence. For example, even the presence of photo editing software within the metadata is far from a “smoking gun”. If it can be proven that software of this type was only used to resize the image then it can be proven that the image is still a fair and accurate representation of what it purports to show. Whereas, if a trained expert can identify the manipulation then the firm can quickly take an informed view on whether or not to take the case in the first place.

Multimedia forensics is invaluable within cases of research fraud, both for presenting a case or defending the accused. However, it’s not good enough to simply bring in an expert witness and have them confidently present their case. Tools exist to carry out the analysis in line with the scientific methodology, giving the judge and in some cases the jury, a basis upon which to evaluate the full weight of the evidence. Consider it ironic, but if the right software is adopted within the legal system then the scientific method may just prove to be the answer to the current crisis facing scientific integrity.